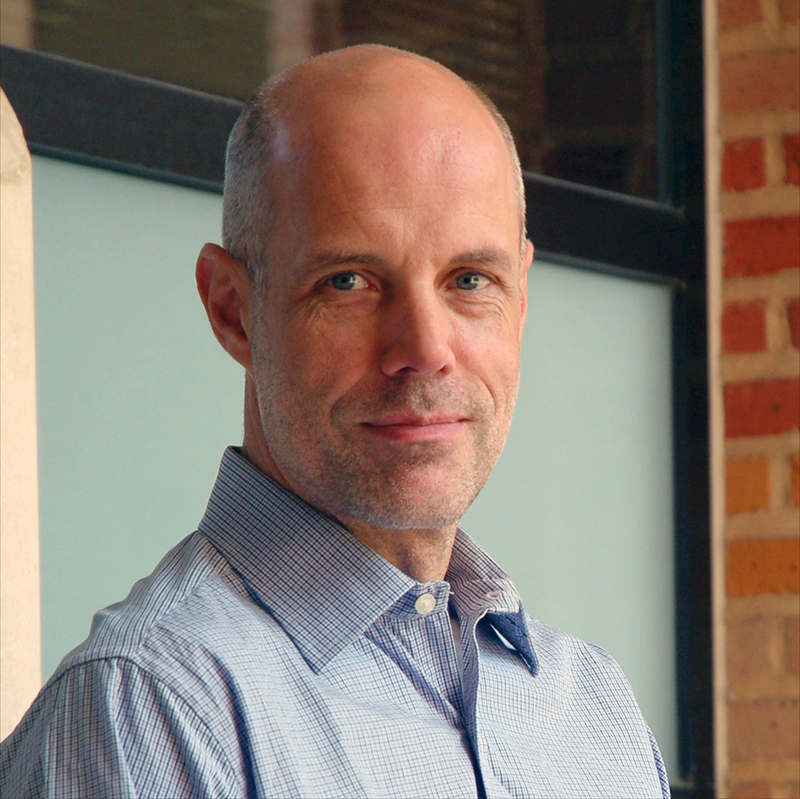 Mark Moll is the Director of Research at PickNik, a robotics software development and consultancy company that is supporting the MoveIt motion planning framework. He lives in Portland, Oregon.

Mark Moll has worked in robotics for more than 25 years, with a focus on motion planning. For most of that time he was a senior research scientist in the Computer Science Department at Rice University, where he lead the development of the Open Motion Planning Library (OMPL), which is widely used in industry and academic research (often via MoveIt / ROS). He has over 85 peer-reviewed publications with research contributions in applied algorithms for problems in robotics and computational structural biology. He has extensive experience deploying novel algorithms on a variety of robotic platforms, ranging from NASA’s Robonaut 2 to autonomous underwater vehicles and self-reconfigurable robots.

Mark Moll received an M.S. in Computer Science from the University of Twente in the Netherlands and a Ph.D. in Computer Science from Carnegie Mellon University where he worked with Michael Erdmann and Matt Mason. Afterwards, he was a postdoctoral research associate in Lydia Kavraki’s group. After being a research scientist at the University of Southern California’s Information Sciences Institute for a while he returned to Rice University. In September 2019 he joined PickNik.

More details can be found in his curriculum vitae.